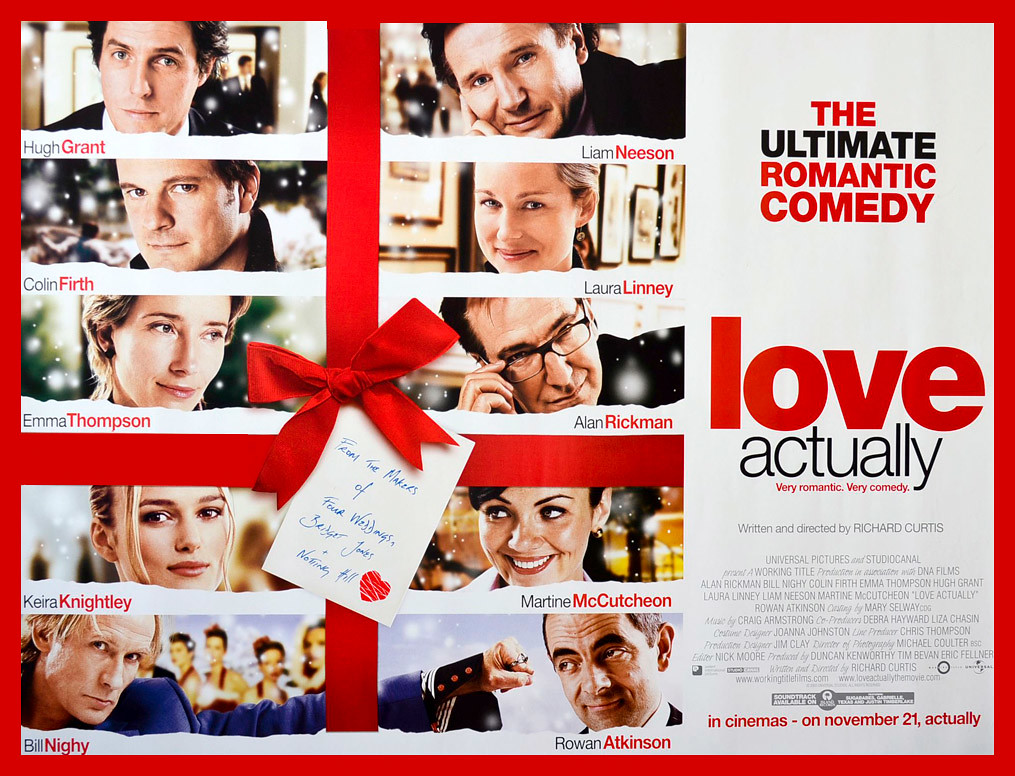 Christ Pratt Pursuing your dreams will take a lot of hard work, and sometimes, there will be things that will let you down. Like us, famous people also experience this kind of situation, and some don’t let such struggles stop them from pursuing their dreams.

You’re probably not a famous person if you’re reading this article. But it doesn’t mean you can’t get insight from these well-known people’s experiences. No matter how challenging or apprehensive your dreams may be, you should always go for them. Here are a few heartwarming stories of notable people who overcame setbacks to fulfill their dreams.

J.K. Rowling is one of the famous people who is known for pursuing her dreams and making them a reality. She is known for her magical Harry Potter series, which has sold over 500 million copies worldwide and translated into 79 languages, but there is more to her than that.

Rowling has also worked on several other projects, including an adaptation of “Fantastic Beasts and Where to Find Them” and a play called “Cursed Child,” but before she was able to achieve the success she and her work has now, the author was struggling to make ends meets.

Three years before the first Harry Potter book, she had just gotten a divorce, was on government aid working a secretarial job, and could barely afford to feed her baby in 1994. She was even fired because she was spending more time working on the book at work than she was with her secretarial duties.

Furthermore, she has also suffered through her mother’s death, but these circumstances didn’t stop her from pursuing what she really loves, which is writing. Now, Rowling is one of the best-selling authors, and everyone knows her masterpiece, whether children or adults.

Stephen King is another well-known author on the list who is renowned for genuinely achieving his dreams and pursuing his passion. King, a college graduate, supported himself by working in the laundry industry and as a janitor while also writing on the side. He began writing articles for Dave’s Rag, the mimeographed newspaper his brother published while he was in high school, and then started selling stories to his friends based on films he had watched.

In spite of the financial hardship his family went through after his father abandoned them—his mother raised both him and his elder brother David on her own—he persisted in doing what he truly loved, which is writing.

This wasn’t his first setback; in fact, it took him many years of perseverance, writing short stories and novels, until he finally published his best-selling book, “Carrie.”

Now, King is a well-known author who has written over fifty books, many of which have become bestsellers. Although he also writes literary fiction and children’s books, he is best known for his work in horror fiction. He is regarded as one of the most successful authors working today.

Over the course of her career as a renowned talk show presenter, actor, author, and television producer, Oprah Winfrey has faced numerous challenges, including being sexually abused. It was reported that her cousin, an uncle, and a family acquaintance frequently molested her.

Her unborn kid died two weeks after she became pregnant at the age of 14. She could have quit for any of these reasons, but she didn’t; instead, she proved that her story wouldn’t end there.

Oprah made the decision to finish high school, and she did so, graduating with honors and receiving a full scholarship for college. She is now known as the “Queen of All Media,” is one of the wealthiest African Americans of the 20th century, is regarded as one of the most powerful women in the world, and has continued to bag several accolades.

One of the most prosperous businesspeople in the world, Colonel Sanders is now a household name. He was fired from a number of jobs throughout his career, though, until he found success on his own-made Kentucky Fried Chicken or better known as KFC.

He was 65 when he made the decision to create his own restaurant because, at the time, none of his employment was working out. Initially working as a salesperson, he later discovered a passion for cooking chicken while traveling. Colonel Sanders developed the secret recipe for Kentucky Fried Chicken after years of testing several recipes, which helped him become well-known.

Walt Disney rose to prominence as a renowned film producer worldwide. He is particularly famous for his work as a film producer, a well-liked stage performer, and an innovator in the fields of animation and theme park architecture. But like everyone else on this list, he succeeded in his chosen industry by working hard and showing determination.

At a very young age, Disney started painting, drawing, and selling his creations to his neighbors and family members, demonstrating his love of the arts. In 1919, he worked at the Kansas City Film Ad Company.

He also decided to start his own animation company at that time. However, Disney was compelled to file for bankruptcy in 1923 due to the studio’s mounting debt, but that didn’t stop him from trying it out again.

In the 1920s, he teamed up with his brother Roy, Ub Iwerks, and other associates to launch another animation firm. They jointly created Mickey Mouse; Disney provided the voice, and Iwerks generally drew.

After Mickey Mouse became well-known in 1929, the brothers later established Walt Disney Productions. Additionally, at that time, they chose to create multiple short animated films and other characters like Donald Duck, Pluto, and Goofy.

Chris Pratt is one of the stars who continued to follow his dreams after reaching rock bottom. When he made the decision to become an actor, he was jobless, homeless, and penniless. Before landing his massive role in Guardians of the Galaxy, he relocated to Los Angeles and played small parts in low-budget films. His career took off immediately after that.

One of this generation’s most popular singers, Katy Perry, has won countless accolades and topped the charts. Even while it may appear like everything is sunshine and rainbows, her family depended on food stamps at one point since they were having financial difficulties.

Perry had already been listening to gospel music before she began her music career. Along with quitting high school to pursue a musical career, she also obtained her GED at the age of 15. But after only selling 200 copies of her debut album, her first record label went out of business.

Along with her next record label, Columbia Records also let her go before she could finish her album. She nevertheless pursued her ambition to become a singer in spite of this.

She was then signed to Capitol Records in 2007 after Columbia dropped her, and there, she eventually released the singles “I Kissed a Girl” and “Hot N’ Cold,” which were commercially successful and reached the top of the charts. After that, she had a lot of opportunities coming in, one of which was becoming a judge on American Idol.

Speaking of singers, Ariana Grande is renowned for her love of singing. Grande had a simple upbringing in her native Florida, participating in local musicals to get stage experience before landing her breakthrough role in a Broadway production at the age of 13.

Furthermore, she was also known for her YouTube video covers. As a matter of fact, when she starred as Cat Valentine on the Nickelodeon sitcom “Victorious,” almost no one knew that she could sing as well aside from acting.

The Grammy Award winner had a few appearances on the sitcom mentioned above, where she sang, and it gave her a lot of opportunities. Producers took notice of Grande at the time, and in 2013 she released her debut studio album, “Yours Truly.”

Sarah Jessica Parker, an American actress, and producer, best known for playing Carrie Bradshaw in the HBO television series “Sex and the City,” was born in a struggling coal mining community in rural Ohio before becoming the famous person she is today.

When she was two years old, her parents divorced, and her mother remarried shortly after. The actress began singing and dancing at a very young age to help support their 10-person family because her stepfather, a truck driver, was frequently unemployed.

She was still interested in the craft, so her mother continued to support her. She later received a scholarship to attend a ballet, music, and theater school. When Parker was 11 years old, her family traveled to New York City so she could attend an audition for a Broadway production which became a success. From then on, her career in the entertainment industry started to blossom until she landed the role in the HBO television series “Sex and the City.”

Steven Spielberg has been named to be the most commercially successful director of all time. He has won a number of honors, including the Cecil B. DeMille Award, the AFI Life Achievement Award, the Kennedy Center Award, and three Academy Awards, including two for Best Director.

Some may be familiar with him from the 1975 release of the classic “Jaws,” but before the movie was a hit, Spielberg was repeatedly turned down by USC’s School of Cinematic Hearts. A different school admitted him, but he left to pursue directing.

That rejection might have fueled his passion for his craft as he persisted in giving it his all and refused to let it define who he was. In the end, he received an honorary degree in 1994, and in 1996, he was elected to the university’s board of trustees.