The Basics of Electric Scooters 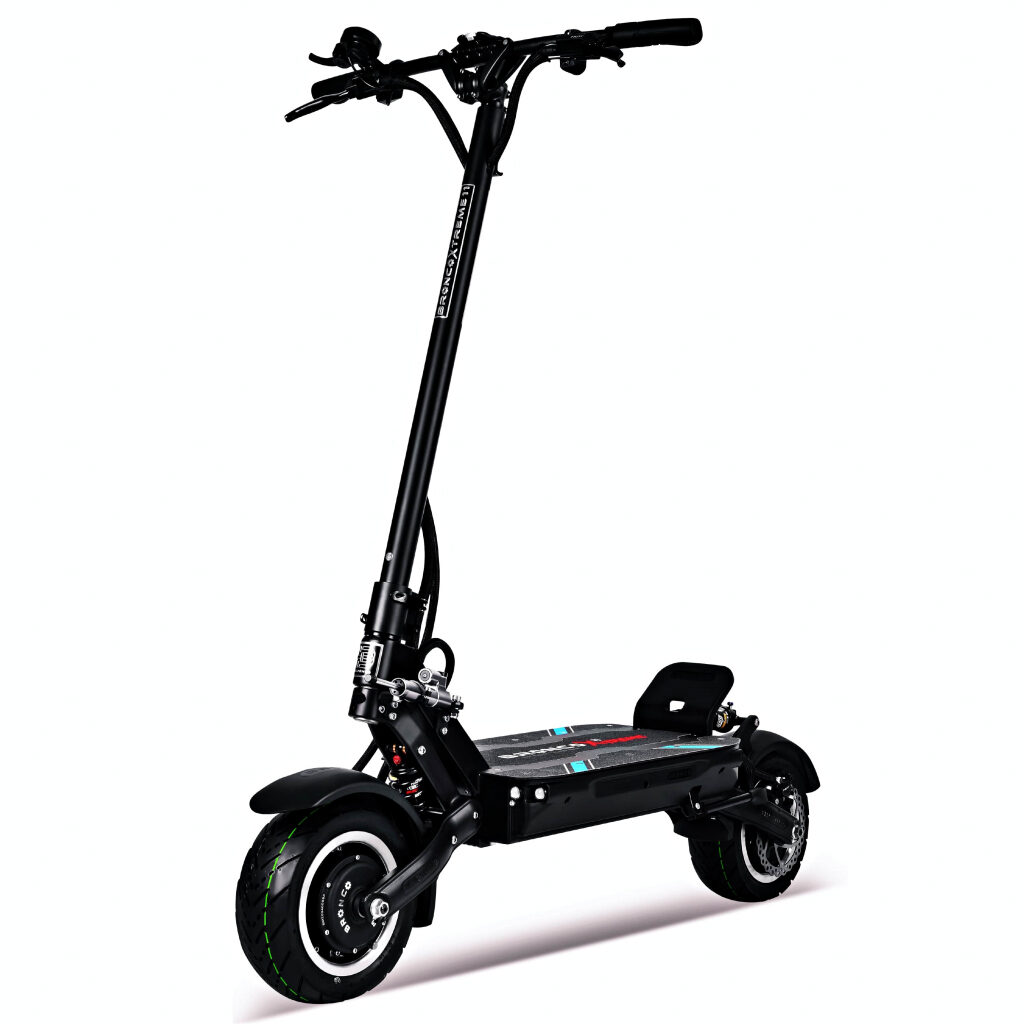 Electric scooters typically have a 250 to 350-watt motor, which is plenty for city commuting. For heavier riders, larger motors are available. Most scooters also feature rubber tires. Solid rubber tires are the best choice for shorter rides on flat and smooth surfaces, and they absorb less shock than tubeless tires.

Air-filled tires offer several benefits. For one, they deform under impact, which reduces rolling resistance. For another, larger diameter tires are safer to ride on, reducing the chance of getting caught in potholes or getting a jolt when bumping over an uneven surface. Wider tires are also more stable, reducing the feeling that you are being guided down a track.

ELECTRIC SCOOTERS with air-filled tires are also more comfortable to ride on. However, they can be more expensive, as they are made from more expensive materials. In addition, honeycomb tires are not susceptible to punctures. They are a relatively new technology, but analysts expect that these tires will be the preferred ones for e-scooters in the near future.

Removable batteries are located on the underside of the deck

To access the battery, you may need to unscrew the connector on the underside of the electric scooter deck. This allows you to remove the battery. The connector may be a quick twist connector that is opened by twisting the two halves in opposite directions. The batteries may be installed in a separate case or integrated into the deck assembly. Some designs may integrate the battery and deck together, which is a great feature. This type of construction offers several advantages.

Most removable batteries are held together with plastic connectors. These connectors may be clicked off with pliers, or they may be pushed out using a wrench. On bigger scooters, battery cables are held in place by nuts or bolts. To remove these batteries, first remove the red battery cable from the connector. Next, you can lift the batteries. Make sure that you do not touch the metal ends of the cables.

A single hub-mounted motor is the basic form of electric scooters. These devices are designed for easy transportation and require little maintenance. Unlike other drive systems, hub motors retain all of their components in the motor’s casing. Hub motors also have the added advantage of regenerative braking, which recharges the battery while braking.

Electric scooters with a single hub-mounted motor are more efficient than scooters with two or three wheels. A hub-mounted motor does not have to be coupled with a chain, which means that there is less friction and energy loss in transmission. A single hub-mounted motor also makes it easier to repair and maintain because there are fewer components. Hub motors come in two types: geared and gearless. Gearless motors directly power the wheels while geared motors translate movement to the wheel through a gear mechanism. The main difference between the two types is that the former allows for higher top speeds and better climbing angles.

The brushed DC motor is an old technology from the 1800s that utilizes mechanical brushes to make electrical contact with the coil phases. The brushes can wear out over time due to friction and can disrupt voltage. Modern electric scooters have hub-mounted motors and digital circuitry that controls power coils.

They are cheaper than Li-ion

Lithium-ion scooter batteries have several advantages over lead-acid batteries. First, they are much more efficient at converting power into energy. Second, they do not suffer from battery memory. This means that they can go for long periods without suffering from low energy levels. Finally, they last much longer than lead-acid batteries.

The batteries in electric scooters vary in quality. A good battery will cost about 10% more than a cheap one. The quality of components is another factor that contributes to the price difference. Choosing a high-quality handlebar and controls will help you keep control of your scooter. Some scooters even feature silicone-based grips and controls.

They are less tolerant of extreme temperatures

Despite this disadvantage, some electric scooters are still suitable for riding in extreme temperatures. For example, some Levy models can be ridden in below-freezing temperatures, but their speed and battery range will be significantly reduced. This is because chemical reactions in cold temperatures slow down. All lithium batteries will experience a reduction in performance when exposed to cold temperatures, as they have more internal resistance. They typically deliver only 50% of their capacity in temperatures below zero degrees Fahrenheit.

4×4 Parts As Road Trip Essentials: Must-Have Parts For Your Car

Tips to Make Travelling Easier with the Disabled

Things to do in Maharashtra :