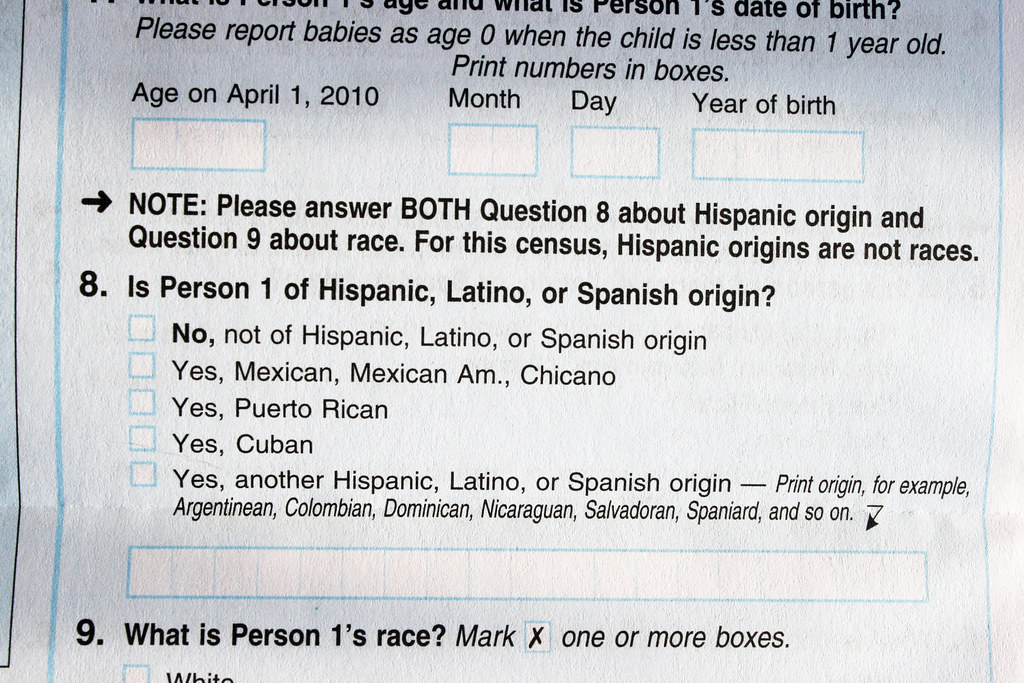 The rainy season is when dengue fever, a viral illness, spreads easily. It is a contagious illness spread by mosquito bites. The prevalence of dengue fever rises as the monsoon season begins in most Asian countries. Mosquito breeding occurs in water reservoirs created by rainfall.

The dengue virus has four different serotypes that are responsible for dengue fever. Scientists are unable to make vaccines for these four serotypes of dengue virus. That’s why dengue is still a non-curable disease. if you are looking for the best dengue doctor through Marham, you can consult them online.

What are the Common Dengue Virus Symptoms?

What are three Types of Dengue Fever?

There are three main types of dengue fever according to the severity of infection.

Following mosquito-transmission, this particular strain of dengue infection typically starts with a fever and lasts for 4–7 days. The symptoms of this form are typical and uncomplicated. In addition, there are additional signs like:

Joint and muscle pain, a high fever of up to 40.5 degrees Celsius, nausea and vomiting, a rash, a severe headache behind the eyes and in the forehead, and a severe headache overall. Following the onset of the fever, the dengue rash may develop on the body 3 to 4 days later, disappear in 1 to 2 days, and then reappear the following day.

Hemorrhagic dengue fever has severe symptoms, that include nosebleeds, bleeding in the gums or under the skin, bruising, and all mild dengue symptoms with blood vessel and lymphatic damage. If this condition is not treated right away, dengue fever complications may occur, which can be fatal.

The most severe form of dengue fever is dengue hemorrhagic fever (also known as dengue shock syndrome), which includes all mild dengue symptoms in addition to bleeding ones. It is also accompanied by shock, plasma leaking from blood vessels, and massive internal and external bleeding (low blood pressure).

Particularly, the illness suddenly becomes severe after 2 to 5 days (the antipyretic phase). In children, this type of dengue fever is common, but it occurs in adults also. Particularly in children and teenagers, this dengue fever variant has the potential to be fatal.

What are the stages of Dengue Hemorrhagic Fever?

In this stage the common fever like symptoms appear that can not be distinguish from other types of infections and fever. The patient has a high fever of 39 to 40 degrees Celsius that lasts for two to seven days and is challenging to lower.

The most dangerous stage of dengue fever lasts from the third to the seventh day after the onset of the illness. Severe symptoms include bleeding under the skin on the inner sides of the arms, thighs, abdomen, and front two shins; epistaxis; and bleeding teeth. More severe complications include internal bleeding, pleural or peritoneal effusions, gastrointestinal bleeding, or, more seriously, cerebral hemorrhage.

In this stage the fever of the patient subsides, and the physical condition starts improving. On the other hand, the blood count starts becoming normal, patient experience normal appetite, and have normal urination.

What are the Complications of Dengue Fever?

Dengue fever is an unpredictable infection. It can show serious complications within days or even hours, that’s why regular monitoring and blood count testing is essential.

The dengue fever can cause the following serious complications, that need to be addressed on time otherwise they can be fatal for the patient;

Dengue fever is a common infection that has different types and stages. The dengue fever can convert into serious illness at any time. So it is important to monitor your blood count and symptoms. Otherwise, it may cause serious complications like, bleeding, low platelet count, hemorrhage, heart failure, kidney failure, shock or coma.

If you are trying to find thebest doctors for dengue in Karachi, you can consult them at marham.pk

Why Composite Fillings Are The Best Option For Your Teeth